I Hear There Is A Big Baseball Game Happening Now?

Yes, I kid.  I know the World Series is happening now because my Beloved has been watching baseball games in addition to football games.  You see, he is pretty much just a World Series watcher when it comes to baseball.  The man will watch every single broadcast moment of NASCAR and NFL, but only the championship portion of baseball.  Just like me with Olympic figure skating and curling I suppose.

With all of my new-found Libertarian knowledge, and in the spirit of the sports seasons, I bring some video of the Head-Commie-In-Charge, B. Hussein Obama, in all of his bullshitter glory, lying out his face about his like of baseball.

First up: The really bright people know that the invisible "n" in "Comiskey" is not silent!

B. Hussein'O says he was a huge White Sox fan when he moved to Chicago (1985), but is at a loss to name any players he liked, even after invoking the Cubs during his double-talk. Yours truly admits to not knowing much about baseball, especially about pro teams from ancient times, so I would never pretend to be a fan. I have met people who hate the Cubs and love the Cubs, every one of them can name great players from that team.

This was surprisingly difficult to find. Perhaps I am not the Googler that I thought I was. B. Hussein Obama tells Rob Dibble what a big White Sox fan he is, begins at 00:52 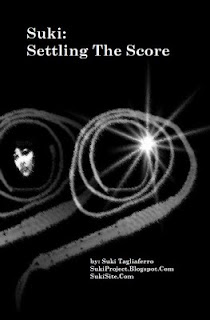