Whale: It's What's for Dinner

Update: CSI Las Vegas added some whale sushi to an episode!  In Vino Veritas
The story below was originally posted 3/13/2010.


Heal the Bay president Mark Gold spoke in public comment at the Santa Monica City Council meeting last night about the whale meat issue at The Hump, pointing out that federal laws may have been broken and that the restaurant sits on city-owned land. He has asked that the city attorney’s office look into revoking their business permit. Santa Monica City Attorney, Marsha Moutrie responded that the standard lease clause allows the city to terminate a lease in the event that the owners commit a crime. Also, the city can revoke a business license for illegal activity. Moutrie promised to come back to the city council with the results of the city attorney's office investigation by the next city council meeting in two weeks. The other odd twist is that Mark’s brother, Jonathan, is the Pultizer Prize winning food critic who, to Mark’s dismay, often writes about eating endangered species. He also weighed in on the matter in Mark’s blog.

·Sei It Ain't So [Spouting Off]

In a humorous dig at my family, Councilman McKeown also opined that “We need to do something before Mark’s brother (L.A. Weekly food critic Jonathan Gold) goes there and gives the joint a favorable review.”

As a point of fact, my bro likes exotic food but he actually hates the Hump because it is “gimmicky and weird.”

“Restaurants resort to gimmicks generally because their chefs just aren’t very good,”  he tells me.


Perhaps they moved on from humping sea turtles?  That's so three years ago.


"It was served in its very large shell (polished up and flipped to make a beautiful bowl in the center of a round table) and there was very little sashimi. I don't speak Japanese so one of the waitresses did the translation between myself and the businessmen. If I remember correctly, most of the turtle was being used to make other dishes but the sashimi came from the legs. It was meaty like a thick cut beef tenderloin (cut 1/4" thick), but the grain was distinctly in one direction. It wasn't "melt in your mouth" but it tore very easily. Flavour was distinct, firmness was of dry aged beef, did have some salt (the Himalayan pink salt they are partial to there), no fishy scent at all. I guess the closest thing it tasted to was alligator (which, I guess, makes sense) but it wasn't quite that either because 'gator is more gamey. The meat was very lean (no marbling.) I'd probably have it again except now I know of conservation efforts. It's a bit like my obsession to one day have ortolan." 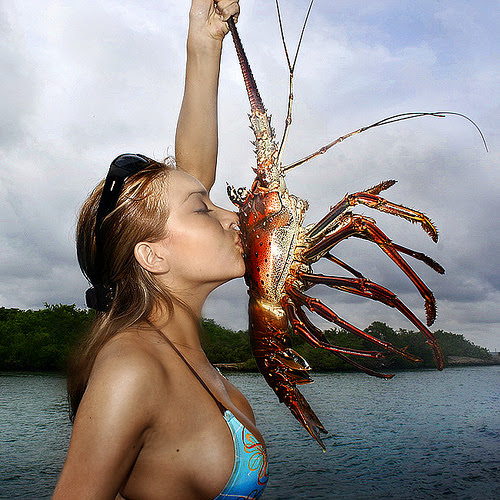