Maybe not safe for work, if you work most places I have.
Oh. 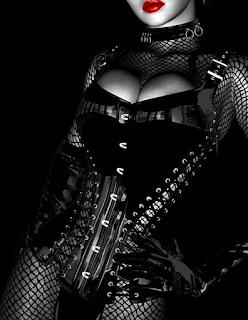 In memory of Yvonne Craig 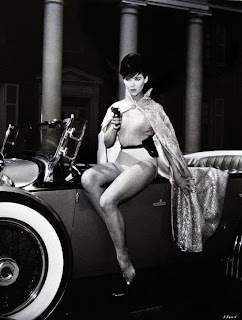 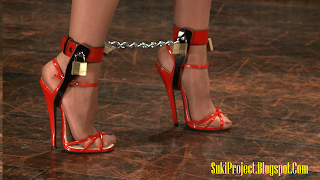 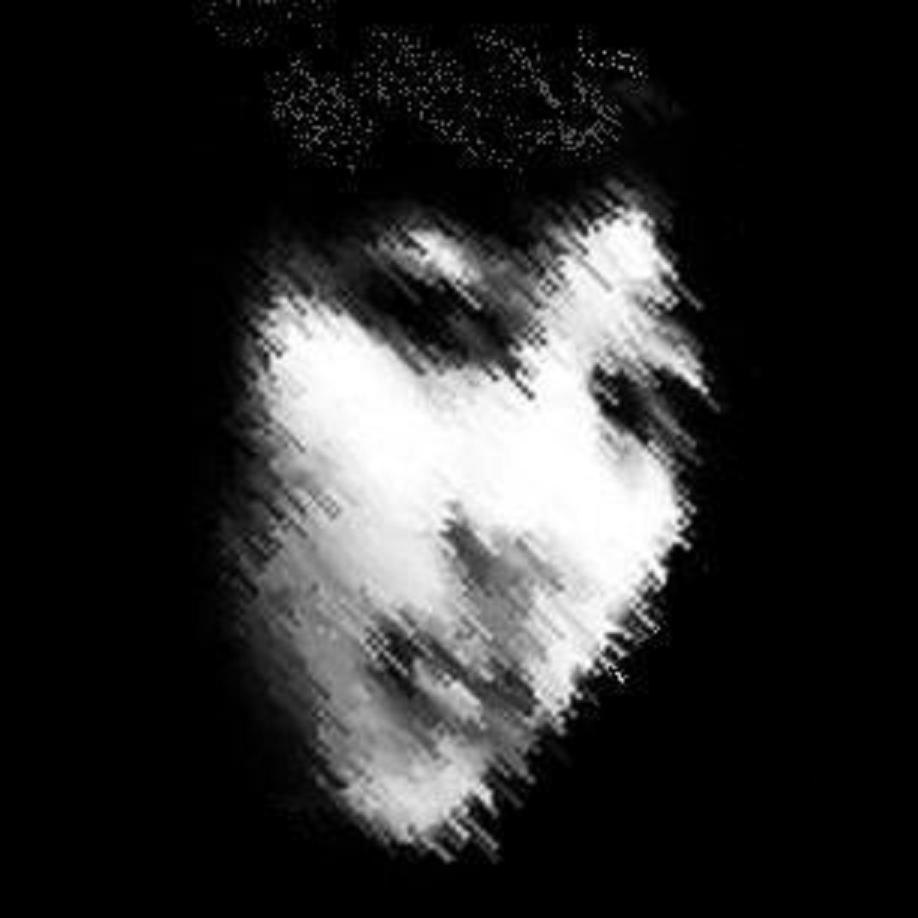 Should be working world wide now.